QR Code or Barcode: Which is Better? 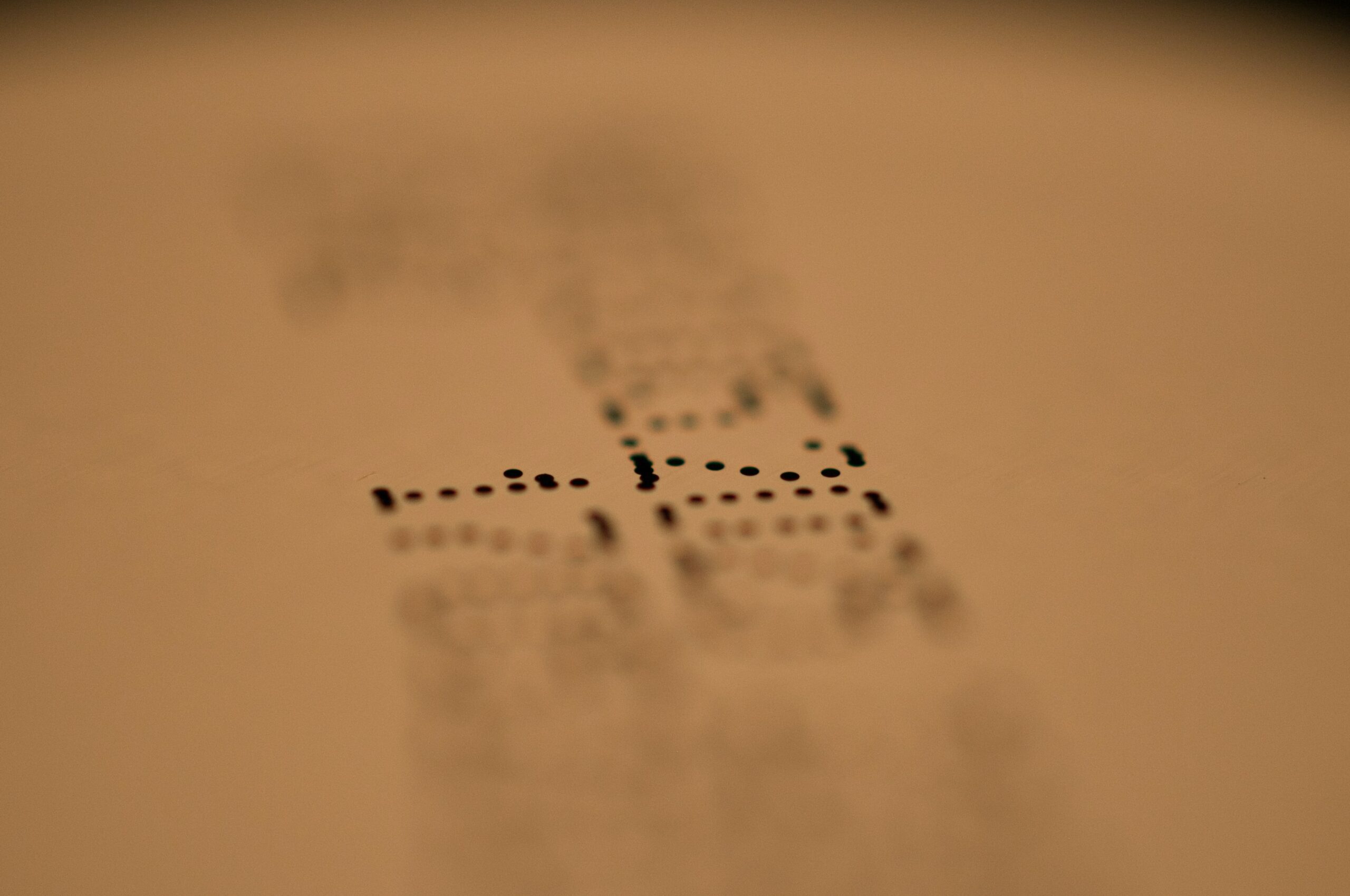 Do you wonder which between QR Code or barcode is better for your business?

One is omnipresent, so widespread and ordinary that they go unnoticed. One is just starting to take off, hoping to grab your attention.

Barcodes are already a “mainstay” in various industries that, in fact, almost all manufacturers and retailers use them to automate their processes for 70 years.

On the other hand, QR Codes have been around for close to 20 years, yet their possibilities are endless. They can do what traditional barcodes do and beyond.

In this article, we’re going to discuss which of the two your business will better benefit from.

If you’re ready, let’s dive in.

(Note: For the purpose of this article, we will use barcode to mean traditional, one-dimensional barcodes.)

A barcode is a square or rectangle composed of vertical lines of varying widths and lengths. It contains at most 25 characters and together they contain relevant information about a product. Traditionally, it can be read using a barcode scanner, but there are already mobile apps that can scan barcodes nowadays.

The first barcodes were invented by Norman J. Woodland and Bernard Silver in 1948 as an attempt to improve inventory management and customer checkouts in supermarkets. This did not take off, however, because the design was impractical and the technology back then was severely limited.

Barcodes started to be used for practical purposes in 1960, when they were used to track train rail carts. In the years that followed, rapid achievements in technology allowed barcodes to reach more markets such as car manufacturing and supermarkets.

Soon, barcodes are everywhere. Books, radios, video players, video games, televisions – you will see a barcode plastered somewhere on it or on the packaging. These omnipresent Morse Code-inspired one-dimensional lines have successfully made inventory management faster and more efficient.

There are different kinds of barcodes, including one-dimensional Code 25, Code 128, EAN and UPC and two-dimensional PDF147, Data Matrix, Aztec Code and QR Codes.

When to Use Barcode

Regular consumers don’t really think about barcodes, being accustomed to seeing them everywhere that they are usually unnoticed. We don’t even have to be taught how to scan them. If we need to check the price of an item in the grocery store, we immediately know how to scan them using the scanning machine.

You can use barcodes for a variety of purposes in manufacturing and retail. Aside from logistics and inventory management, barcodes are also used in identification cards, airplane tickets, document tracking, and medications. Libraries also use them as part of automated checkout.

What is QR Code?

Quick Response or QR Codes, as you have read above, is also a kind of 2D barcode. They were developed in Japan in 1994 as an alternative to 1D barcodes to track automobile assembly.

In a span of almost two decades, QR Codes have witnessed a huge leap in popularity. They’re not solely used in manufacturing and retail, but even small businesses and ordinary individuals use them for a variety of purposes. Aside from alphanumeric characters and symbols, they can also store images and files.

QR Codes saw a rise in popularity in recent years, partly due to the demand for contactless transactions.

When to Use QR Code

QR Codes have so many uses, which we are sharing with you in different articles in our blogs.

They can be used in restaurants, trade shows, gyms, YouTube channels, and even Spotify playlists.

If you want to know more, we’ve written so many useful blogs on this topic here on QR Cloud. You will be amazed at the unlimited ideas on how you can use QR Codes for your business.

Differences Between QR Code and Barcode

The first difference between QR Codes and barcodes is their appearance. Barcodes are squares or rectangles made up of vertical lines against a blank background. Typically, you can find alphanumeric characters at the top or at the bottom of your barcode.

Meanwhile, QR Codes are squares made up of squares against a blank background. There are three bigger squares on three corners of the QR Code. Most of the time, you will find a call to action accompanying a QR Code but they can also be standalone.

The second difference between QR Codes and barcodes is the amount of information they can store. Barcodes typically store 25 characters while QR Codes can store up to 2,500 numeric and 1,500 alphanumeric characters.

Perhaps the main advantage of QR Codes over traditional barcodes is the type of information you can encode in it. On barcodes, you can include numeric and alphanumeric characters, like product codes and prices. QR Code can also do that and you can encode website URLs, text, business card details, images, event invitations, ans downloadable files. There is just much more types of data you can use QR Codes for, so they are more versatile.

So far, most native smartphone cameras can read QR Codes. This means you don’t have to download a separate mobile app to be able to scan QR Codes. On the other hand, you need to download and install barcode scanner mobile apps.

Of course, it’s possible that mobile phone companies are in the process of upgrading their native cameras to be able to read barcodes as well. But so far, only QR Codes enjoy the accessibility of being scanned using smartphone cameras.

So, QR Code or Barcode: Which is Better?

Although the traditional barcode has its indispensable place in various industries, we can say that QR Codes are better in terms of versatility.

Barcodes can be used for simple inventory management. But if you need to store other bigger and more complex forms of information, you’re better off with QR Codes.

So, will QR Codes replace barcodes?

QR Codes and traditional barcodes are both beneficial in automation. Traditional 1D barcodes have proven their use in automating different processes in manufacturing, retail, and offices.

In fact, barcodes are required in almost all products manufactured and sold, while QR Codes are still an option, an added feature.

So, at least in manufacturing, QR Codes do not replace barcodes as of yet.

Fortunately, QR Codes are so versatile that they go beyond what traditional barcodes do. So, if your business prefers to keep your barcodes, you can still have a myriad of uses for QR Code technology.

No comments to show.

Your site doesn’t have any tags, so there’s nothing to display here at the moment.